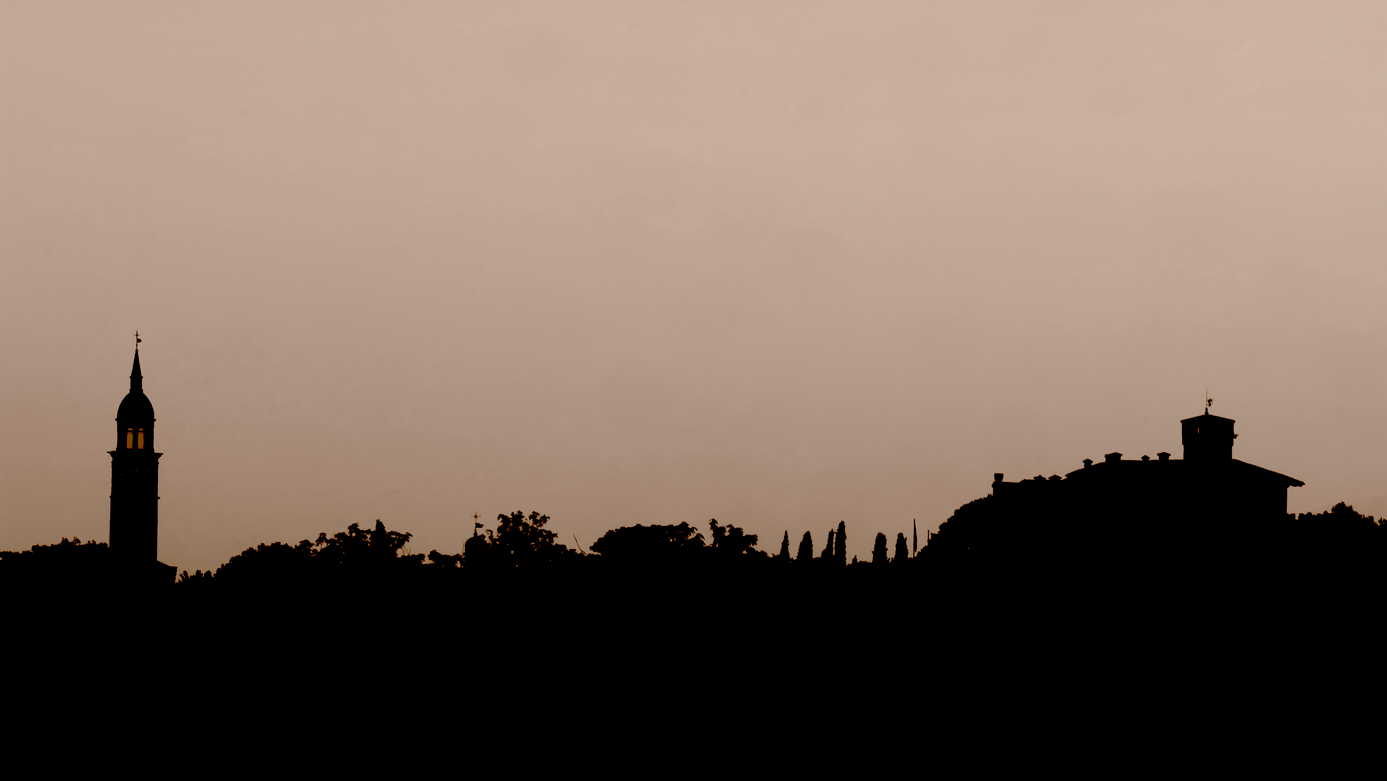 Legend has it that even today, when the moon is full, the ghost of Ginevra di Strassoldo wanders near its walls.

L’Azienda del Poggio is located along the road that connects Martignacco to Moruzzo, just before reaching the ancient castle and the village of Villalta di Fagagna,bordered to the west by Rio Volpe and to the east by Collina delle Volpi. The idea of using the symbol of the fox to communicate the close link between products and territory was born from this. This area is known for its landscapes of extreme beauty and uncontaminated nature, for the small villages still intact and for the famous Strada dei Castelli e del Prosciutto.
The farm is located right at the meeting point between the municipalities of Fagagna, Martignacco and Moruzzo and hidden in a small meadow there are the three stones that in the past marked the division of the borders.
Fagagna is one of the most beautiful villages in Italy,where you will be welcomed by the storks of the Quadris Oasis.Climbing the hill with the ruins of the castle you can enjoy the enchanting views of the territory: to the north the Alpine peaks, to the south the whole plain as far as the sea.

Fagagna, moreover, is included in the route of "The road of castles and flavors of the Friuli hills". “La strada dei castelli e dei sapori del Friuli collinare”. 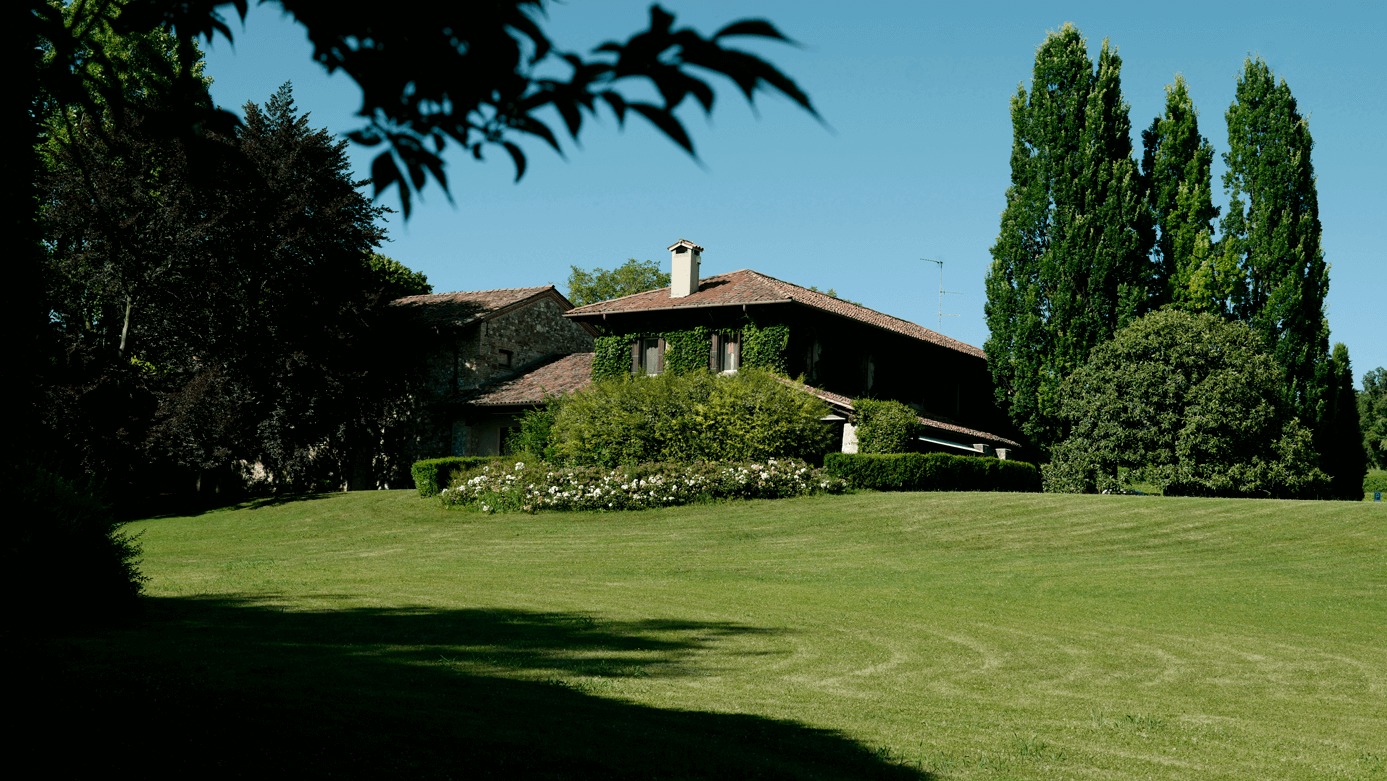 Not even one kilometer from the villa there is Villa Manin-Antonini, in Borgo Calcina, in Moruzzo.Erected on a previous construction, it was built in 1668 and enlarged, undergoing further changes in the following centuries. The villa belonged to the noble Manin family, who had settled in Udine since the fourteenth century, boasting also a doge among its members (Lodovico Manin, 1789).

In the background there is the marvelous Castello di Villalta, Castello di Villaltathe most important medieval manor of Friuli that with its fairy-tale air stands out clearly against the sunset. Its history is lost in the mists of time, as Roman foundations and traces of a castelliere (fortified borough) attest. The oldest known document dates back to 1158: it was besieged, destroyed and rebuilt several times. It experienced all the most important events in the history of the territory: the occupation by the Serenissima, the Napoleonic troops and the installation of an Austro-Hungarian command after the defeat of Caporetto. 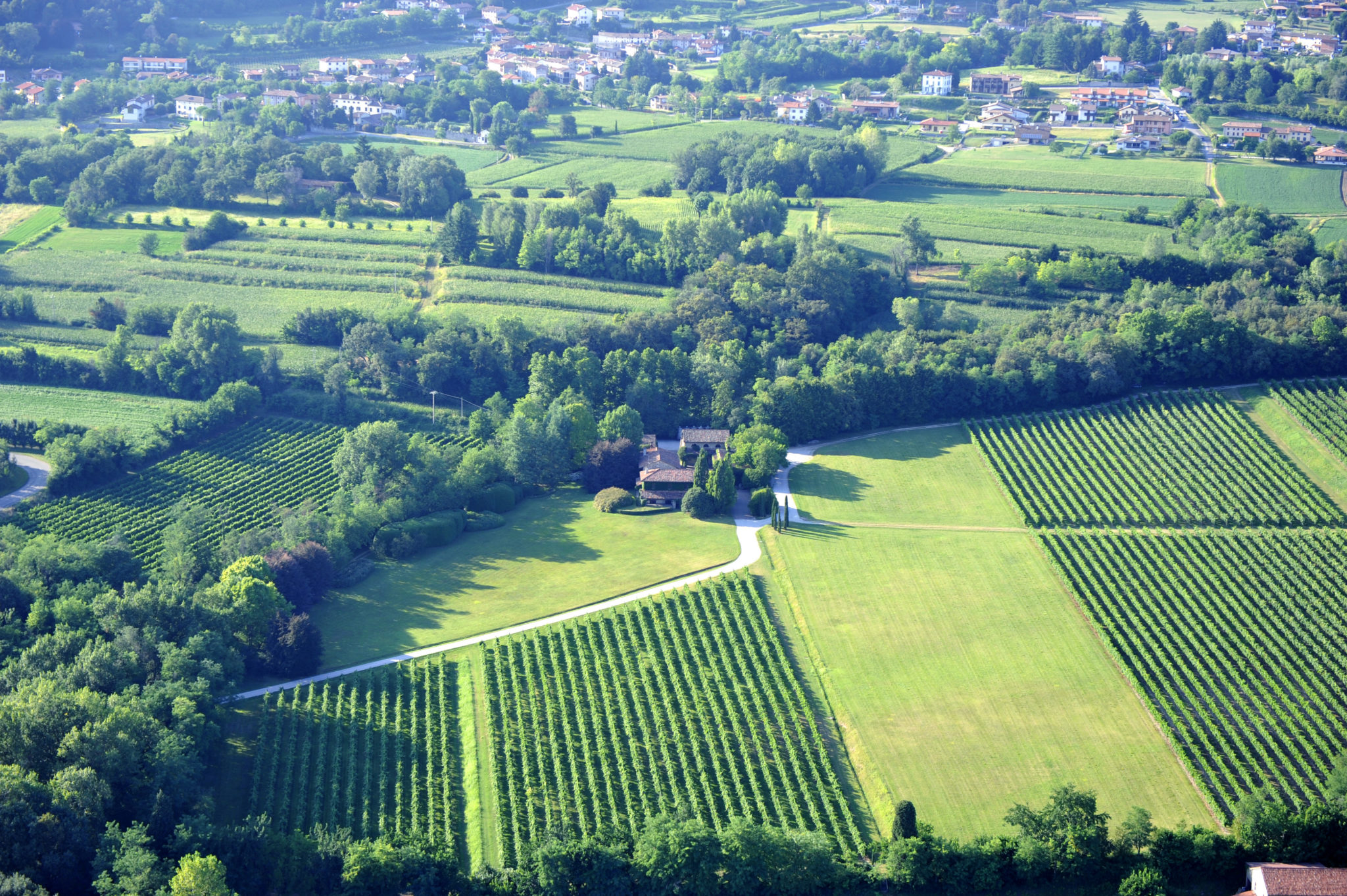 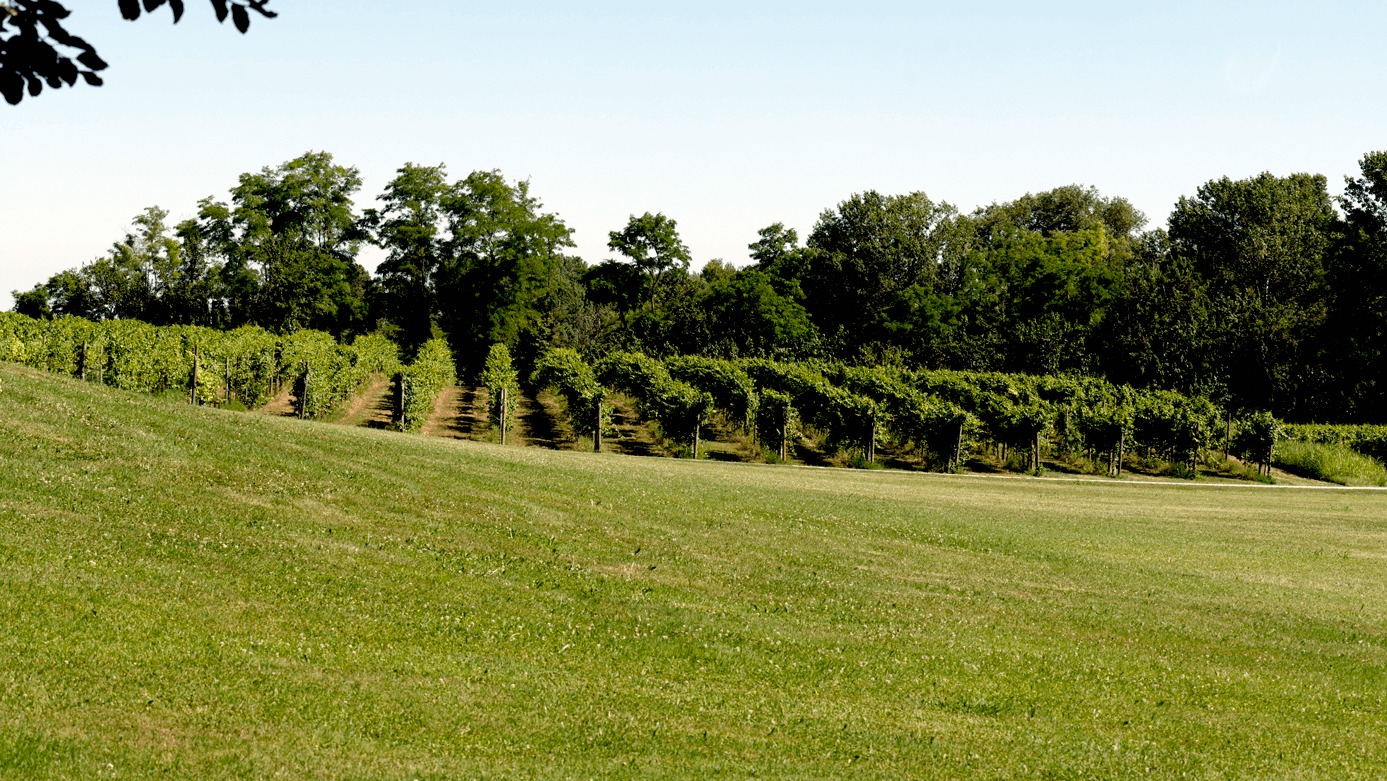 In the Museum of Peasant Life of Cjase Coc l, located in a large and ancient rural cottage made entirely of stone, you can discover the rituals of Friulian peasant life at the beginning of the 20th century and even the tradition of lace-making.

Every first Sunday of September, since 1861, in the square of Fagagna takes place the traditional "Corse dai Mus", the Donkey Race.

Just a few kilometers from here is the ancient town of San Daniele, famous throughout the world for its hams.